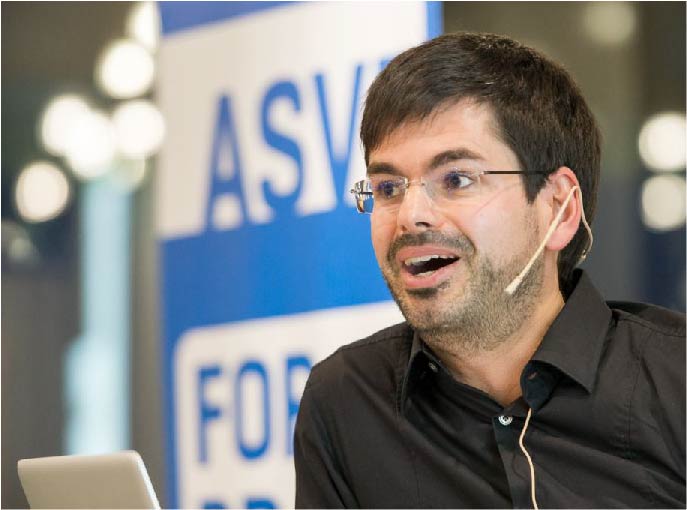 Martin Müller is a professor in the Department of Geography and Sustainability at the University of Lausanne. He heads the research team M3 (Materialities | Multiplicities | Metropolis).

He read for a Master's degree in Development Studies at the University of Cambridge and received a PhD in Human Geography from Goethe-Universität Frankfurt am Main. He has held fellowships at the universities of British Columbia in Vancouver, North Carolina at Chapel Hill, Oxford, Vrije Universiteit Brussel and the Institute for Advanced Study in Marseille. Before coming to Lausanne, he was Swiss National Science Foundation Professor at the University of Zurich.

Martin Müller's principal research is on the role of cities in the sustainability transition and focuses on three major issues:

He is a contributor of commentaries to DIE ZEIT, Süddeutsche Zeitung, NZZ, Tages-Anzeiger and Le Temps.

In addition to English, he speaks and gives talks in German and French, with comprehension of Spanish and Russina.

His work has been translated into several languages, including French, German, Russian, Portuguese, Polish, Georgian and Korean.